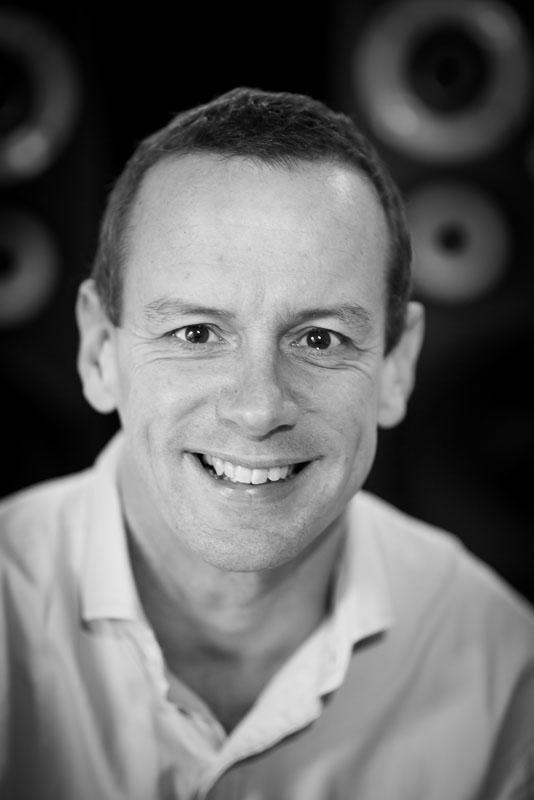 Originally known as Vivid Research, Vivid Audio Visual is a well-established, independent company with many years of experience in both the professional audio and cinema world, and the high-end residential audio visual market.

Vivid Audio Visual is the passion of its Director, Graham Edmondson. He is an ex-Director of Dolby Laboratories, arguably the most respected technical company in both the audio, and the film and cinema industries. During 15 years at Dolby he built valuable experience in cinema audio and video system design, integration, installation and servicing, as well as providing technical consultancy to filmmakers right from dubbing studios through to film premieres.

Vivid Audio Visual is the passion of its Director, Graham Edmondson

Prior to this he worked at one of the world’s premier film sound recording facilities, CTS Studios in London, as a technical engineer, as well as installing clients’ home recording studios in his spare time. Graham has a degree in Music and Sound Recording from Surrey University and has also worked designing sound mixing consoles for live sound at CADAC, and servicing London recording studios whilst at Hilton Sound.

Graham has been an active member of the British Academy of Film and Television Arts (BAFTA) and has sat on their New Technologies Committee, and the BKSTS – The Moving Image Society. He is a Certified Calibrator for the Imaging Science Foundation – an organisation dedicated to ensuring only the highest standard of image display.